Each year the St. Patrick’s Parade Society of Toronto hosts a cocktail reception to honour the Grand Marshal of the St. Patrick’s Day parade in a special ceremony that attracts some of the most prominent and enthusiastic members of the Irish community. The 2020 edition of the Grand Marshal Ball will be held in the heart of downtown Toronto at the home of steam locomotives, Steam Whistle Brewing. Along with heartfelt speeches from the Grand Marshal, and other key organizers and supporters of the parade, the night will feature a lively program of traditional Irish dancers, live music, and a special Irish music disc jockey. This is one of the major events in the annual Canadian-Irish calendar, so we encourage you to join us, as well as to mingle with some of the biggest benefactors of the Irish community. 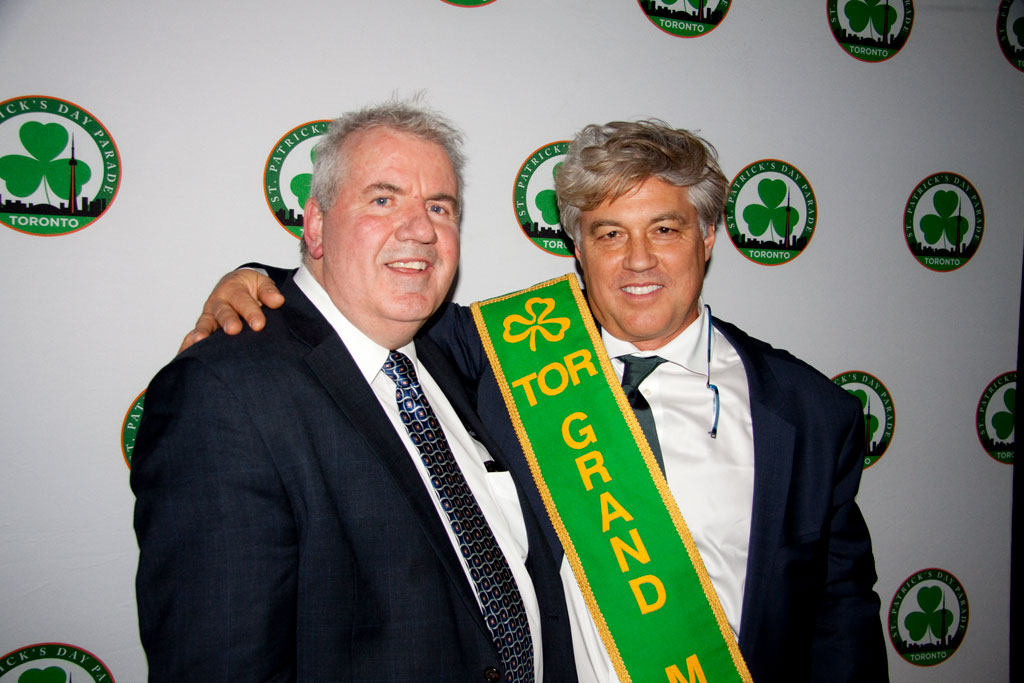 Gavin Tighe is the Grand Marshal of the 33rd annual St. Patrick’s Day parade in Toronto. Tighe is a senior partner with Gardiner Roberts LLP, with significant experience representing clients in professional discipline matters and securities tribunals in both Canada and the US, and acts as counsel in arbitrations, mediations and other forms of Alternative Dispute Resolution.

Gavin Tighe is a proud Irishman and long-time supporter of the St. Patrick’s Parade Society and the Irish Community in Toronto and across Canada. “I am grateful to be the 2020 Grand Marshal and having the honour to represent such a vibrant community that impacts so many across the city and the country,” Tighe said in response to the news. As Grand Marshal, Tighe joins a tradition of dedicated citizens who have given generously to both Toronto and Canada’s Irish community.