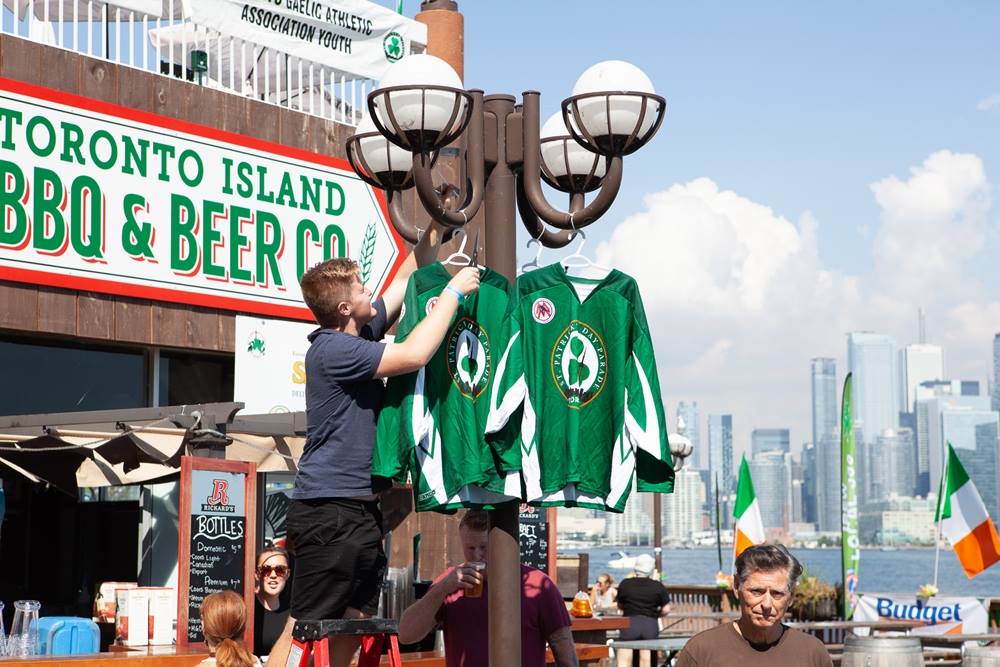 Don’t miss this annual celebration of Celtic music, art & dance in support of the St. Patrick’s Parade. The day is fun for all ages with an incredible view of the city from Toronto Island.

Early Bird tickets are on sale for $15 till August 31. Regular priced tickets are $20 until September 13 and $25 at the door. Make sure to bring cash as the ATMs and payment processing on Toronto Island can be unpredictable. Children ages 12 and under are admitted for free when accompanied by a paying adult. All attendees receive their choice of a hot dog or hamburger (while quantities last).

The venue (Toronto Island BBQ & Beer Company) is conveniently located right beside the main ferry dock on Centre Island. It is fully licensed with cold beverages and a full menu (including vegetarian options). No outside food or drinks are allowed. There is plenty of seating and covered areas to get out of the sun or rain if needed. This event will go on rain or shine.

Tickets do not include the cost of your ferry ride or water taxi. No pets are allowed other than service animals. Performance schedule subject to change.

• price includes food (hotdog/burger/cold treat while quantities last)
• dress appropriately, as the island gets cooler in the evening
• bring sunscreen
• sorry, no pets
• limited ATM access
• food and beverage available at licensed venue only
• No outside alcohol.  Alcohol can be purchased at the venue
• Last ferry from the island is at 10:30 p.m. For ferry schedule please visit http://www.torontoisland.com/ferry.php
• This is a rain or shine event

67’ is back for their third year at Celtic Island. They will be paying tribute to one
of Ireland’s favourite sons with a set list dedicated to the songs of Van Morrison.

The 163 Pipes & Drums are a volunteer-based band serving the communities
of Southern Ontario and Western New York. They recently celebrated 50 years
of participating in local parades, fundraisers, special events and Legion functions. 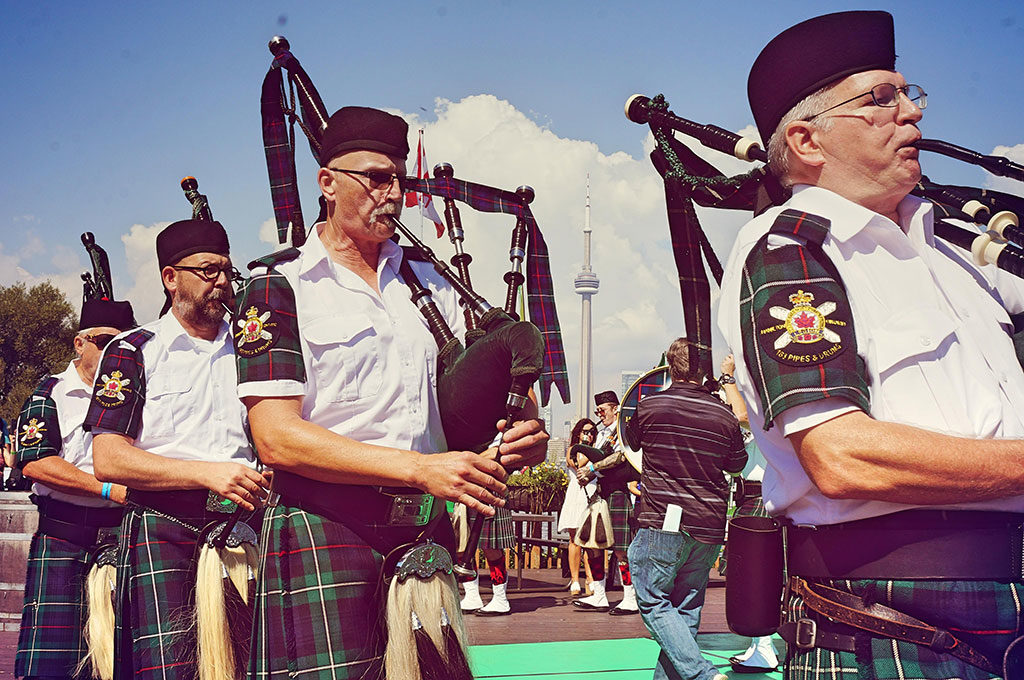 Alana and Leigh Cline are a father/daughter duo based out of Toronto. They
combine Irish, Cape Breton and Scottish styles to create their own sound.
This will be their first appearance at Celtic Island.

Bill Craig makes his first appearance at first appearance at Celtic Island.
He is former member of the Irish Rovers will be playing a selection of Celtic
songs. Bill has been performing all over the world for the past 30 years and
is an accomplished guitarist and vocalist. 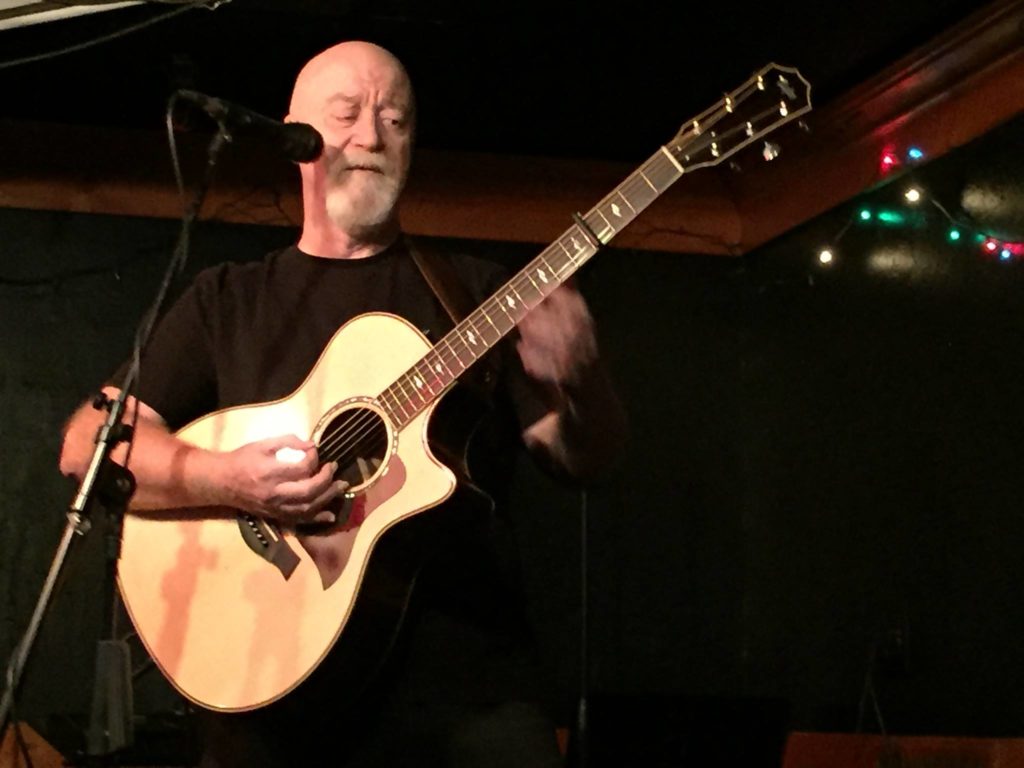 Donna O hails from Bandon, Co. Cork and has been living in Toronto for the past
three years. She recently released her first three solo singles which were produced
here in Canada. Dan Schaumann (guitar) and Niamh Hill (backing vocals) will be
supporting Donna on Celtic Island for a set of her original songs and Irish classics. 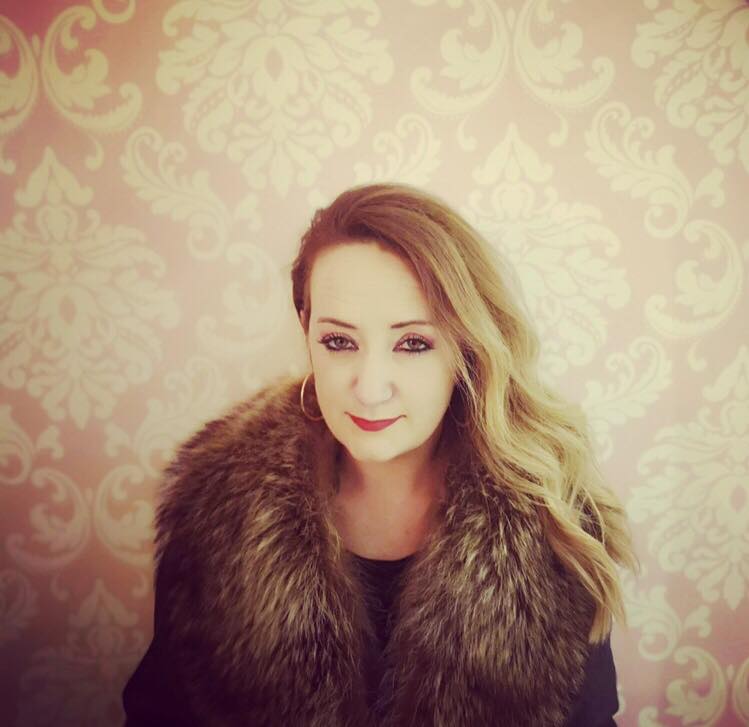 Elaine and Inez hail from Tipperary and Cavan, respectively. The singer-songwriters
are regulars on the Toronto Irish music scene. They are excited to return to Celtic Island
with a set featuring pop, traditional and rock tracks. 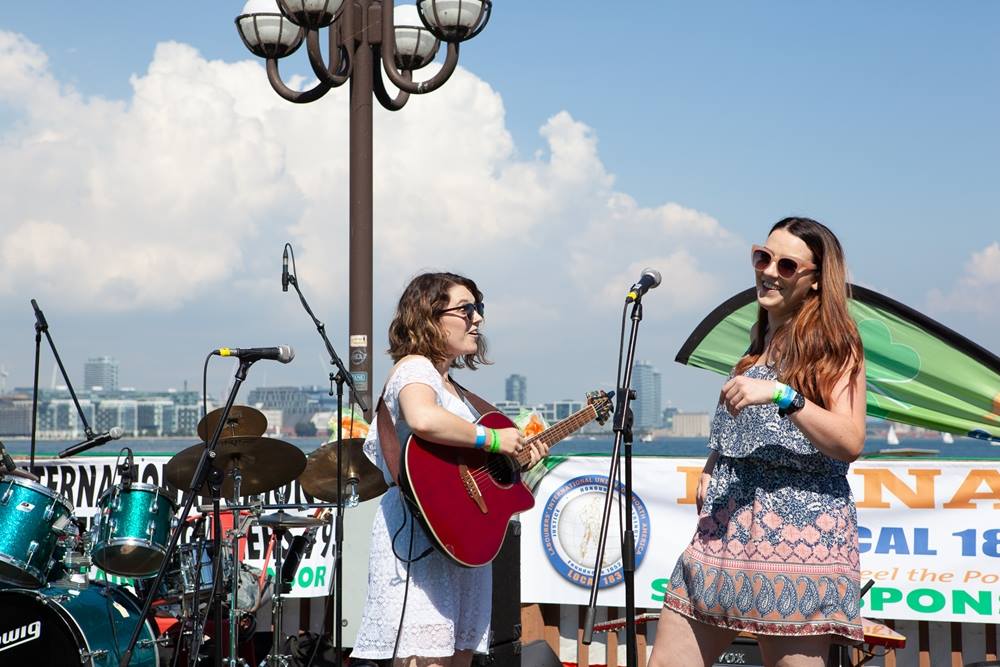 The Graham School of Irish Dance has been training champions since 1986.
Don’t miss this crowd favourite’s electrifying set. 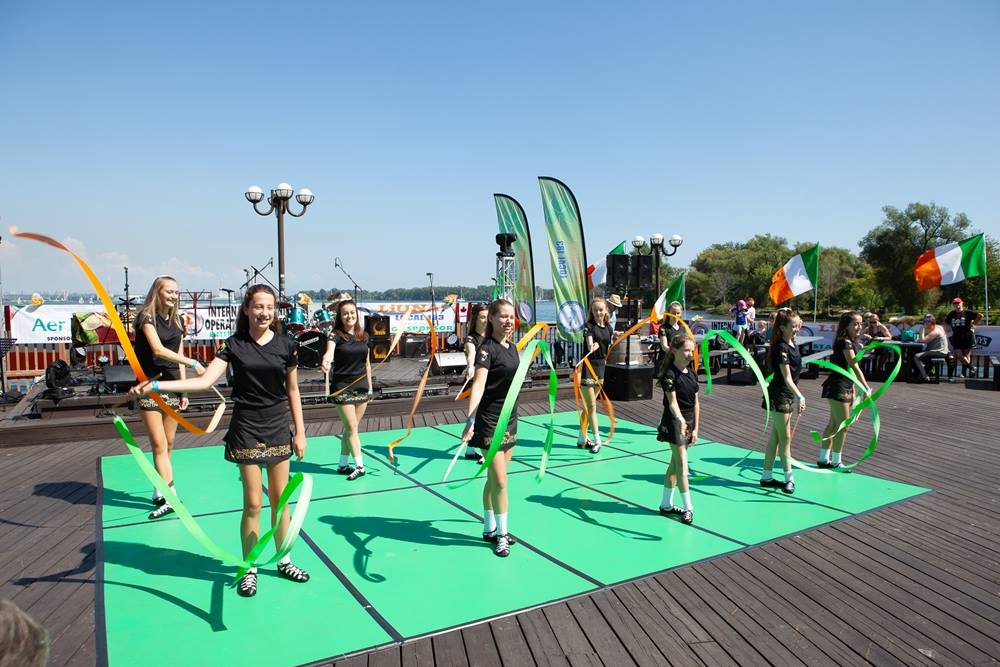 Maureen is a widely respected teacher of Irish dance. With a dedication to fun,
she has been calling céilís across the province and beyond for many years.
This will be your chance to get on the dance floor and show of your moves!

The Moving Violations have been playing classic rock, new rock and blues
together since the 90’s. Fans can expect to hear songs from the Tragically Hip,
Tom Petty, the Rolling Stones), Pearl Jam and more.

Yosakoi is a Japanese dance that was founded 66 years ago in Kochi,a prefecture in
the southern part of Japan. It is a unique dance that mixes traditional and modern
elements while incorporating an instrument called a NARUKO. Canada Yosakoi Team
KAEDE was established in 2018 and have performed in both Canada and Japan. This
will be their first-time dancing at the Celtic Island Music Festival where they will be
joined by a special guest Yosaoki team called “Sakuramai Toronto.” 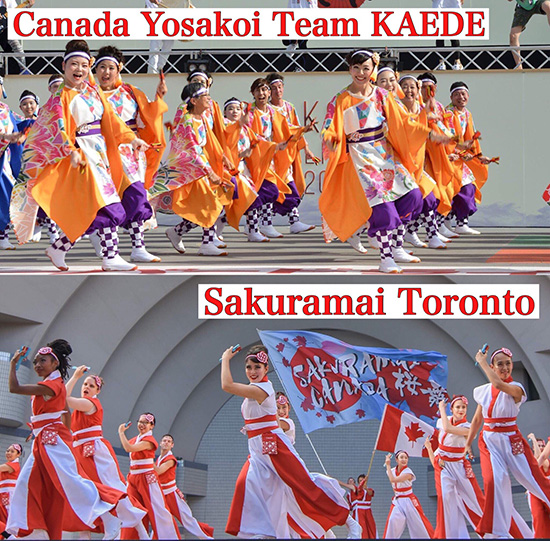